About The Tank Team

We are Dwight and Jenny Tankersley. We are the Tank Team. And we want to be your Realtors.

We are Co-owners of United Country – Four Oaks Realty in Hartselle, AL. We have been in Real Estate for the past 7 years. Our services include Listing Agents, Buyer’s Agents, Rental Management and Dwight is a Licenses Auctioneer. Whatever you need, We Can Do It ALL!!!

A little about us:
Dwight is a lifelong resident of Hartselle. He graduated from Morgan County High (now Hartselle High), After graduation, Dwight went to work in the family’s auto parts business. He served on the board of the Automotive Aftermarket Association Southeast from 1993-2004. He served as the chairman of the Hartselle Area Chamber of Commerce board of directors in 2000-2001 and 2013-2014. He served as president of the Hartselle Rotary Club in 2003-2004. In 2003, we sold the business to O’Rielly’s Auto Parts. Dwight was elected mayor of Hartselle in 2004 and was the first re-elected mayor in over 30 years, when re-elected in 2008. Dwight was certified by the Alabama League of Municipalities as an Advanced Certified Municipal Official. In 2012, Dwight decided not to run for re-election, but to concentrate on his Real Estate business. He attended the Texas Auction Academy and has his Master Auctioneer Designation from United Country Real Estate. Alabama Auctioneer License # 5325. Dwight is currently a member of the Deacon Board at Fairview Church of God.

Jenny is also a lifelong resident of Hartselle. After graduating from Morgan County High School, now Hartselle High School, Jenny received an Associate Degree in Accounting from Calhoun Community College. Jenny married Dwight in 1979 and spent the next part of her life working with Dwight in the family auto parts business, raising their two children and volunteering in the community, schools and their church. Jenny served for 5 years as co-chairperson of the Depot days Festival, sponsored by the Hartselle Area Chamber of Commerce and was the first recipient of the “Ambassador of the Year” award. Jenny served as vice-president and president of the Hartselle Junior High School PTO 1994-96, treasure for Hartselle Dixie Youth Baseball, and was a long-time Sunday School teacher, youth leader and recording secretary at Hartselle First Church of God. The family business was sold in 2003, and in 2005 Jenny became a full-time stay at home “Gramma”. In 2010, Jenny rejoined the work force and fulfilled a long time goal of becoming a Real Estate Agent.
Together Again

We have been together since we were 17 years old. We have two children, Brooke Tankersley McHan and Nick Tankersley, and four wonderful grandchildren: Zeke, Seth, Caleb McHan and Oliva Tankersley. We enjoy spending time with the family at Smith Lake, Alabama Football Games and especially watching the boys play whatever sport is in season.
Choosing one of us, either of us, you get us BOTH!!!

We want to be your TEAM! For All Your Real Estate Needs THINK TANK!!!

Error: You don't have any Auctions available ! 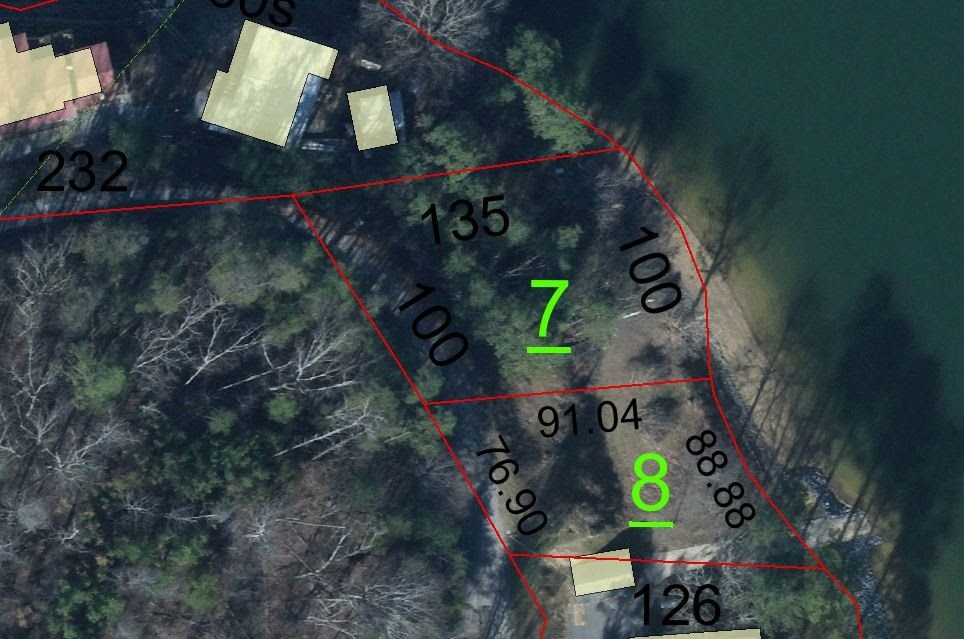 Dwight & Jenny Tankersley are a wonderful team! They were professional, honest, knowledgeable, respectful, kind and thoughtful from beginning to end of our property sale. Dwight provided excellent guidance and negotiating skills through the process. Their response time to questions, and acting upon client's decisions was very quick. They truly enjoy what they do and care about the people they serve. I thank God for allowing our paths to cross. Actually they rate more than 5 stars!

If you're a first time home buyer, you want the Tank team! From the nervous first meeting, they put our minds at ease. From having information on hand at the very first meeting, on how to get started, to finding listings for us to look at the very next day. They were there through e-mails, text msgs and phone calls, returning them the same day if they did miss your call. They also have links to various local information to help you shop around for whatever you might need. Jenny is an absolute pleasure to work with. She was willing to work around mine and my husbands crazy schedules to meet us at houses to look at until we found just the right one. She's answered all questions and calmed nerves. She's very knowledgeable about every step of the process and looks out for the best interest of her client, leaving no detail to chance. I would highly recommend her to everyone!

Jenny has a pleasant attitude and a respectful tone that we appreciated. She kept us informed about each step in the process and stayed focused on getting us to the closing table. We recently closed a For Sale By Owner transaction with Jenny and would recommend her to anyone, especially busy professionals. Our transaction was handled almost entirely by email due to my work availability, but Jenny was always prompt and responsive. Thanks!

Each Office Independently Owned And Operated. The information provided herein is deemed accurate, but subject to errors, omissions, price changes, prior sale or withdrawal. United Real Estate does not guarantee or is anyway responsible for the accuracy or completeness of information, and provides said information without warranties of any kind. Please verify all facts with the affiliate.
Copyright© United Real Estate
Privacy Statement-Terms Of Use

Leave a message for Dwight